The dangers to pedestrians and homeowners in Statham’s Landing are a serious matter that require attention. However, the Sheriff’s Office is currently struggling with staffing issues and can only devote so much time to neighborhood patrols. Calls to 911 for service take priority and regular neighborhood patrols can sometimes get overshadowed by a patrolman’s high call volume. The purpose of this security detail is to ensure the residents of Statham’s Landing are able to enjoy the simple pleasures of living in a neighborhood of such stature. Residents and their children should not have to live in fear of reckless motorists every time they decide to take a walk or play outside near the road.

Some members of the board believe the neighborhood is not threatened by the criminal activity afoot in Houston County and therefore claim this detail is unnecessary. While it would be nice to live in this utopian style community, the reality is that criminals and reckless drivers do not have the same regard for others as one would like to hope for. It is only a matter of time before those individuals who think “that would never happen to me” become the victim of a crime themselves. However, by doing this detail we are able to drastically reduce the chances of that happening. Proactive patrols and enforcement of minor traffic laws lead to deterrence of criminal activity. When people see that they will be held accountable for their actions or when criminals see police presence on a regular basis throughout the neighborhood, they are less likely to commit crime in the area.

One criticism I heard in the meeting was that certain areas of the neighborhood saw no change in motorist behavior. If this is truly the case, then we should have been notified so we could refocus our attention to that specific area. We received little to no feedback from the board or residents other than complaints about citations and arrests. I also heard someone say that security checks could be called in to the Sheriff’s Office. While this is true, there is no guarantee that the security check will actually be completed. As I stated previously, calls for service take priority and a patrolman may not have enough time in his day to check every security check for his zone assignment. While we were doing the detail, we guaranteed the residents who requested their homes be checked would 1) be added to the regular security checklist for all of patrol and 2) check the homes ourselves each day the resident was out of town.

I understand that one of the main issues for not continuing the detail was that the HOA could not afford it. I have spoken with Bill Taylor about some adjustments to the “trial period” detail we ran previously and will forward them out once they are completed. We appreciate the opportunity to serve your community and look forward to continuing to keep Statham’s Landing safe.

Please remember that fishing in the ponds is prohibited unless it is being done from a property owner’s yard with the property owner’s permission. There are several reasons, but primary reasons are liability and we do not know what chemicals are leaching into the water from people’s yards and the golf course. Thank you!

Under Georgia’s Fallen Tree Responsibility laws, if a tree falls on someone’s property, it is the homeowner, and not the owner of the tree, who is responsible. In other words, if a tree is rooted in your neighbor’s yard and crashes down onto your property, it is your problem. You would have to pay for any repairs or cleanup.

An exception to this is if the tree was visibly diseased or dead prior to it falling over. In that situation, the neighbor who owned that tree would be responsible for any damages. So, for example, let’s say your neighbor has a dead tree in their front yard, and it falls onto your driveway during a storm. Because the tree was compromised before it fell, the neighbor would be responsible for covering any property damage as well as the costs of hauling away the tree.

There were 56 homes/lots sold in Statham’s Landing in the last 12 months! 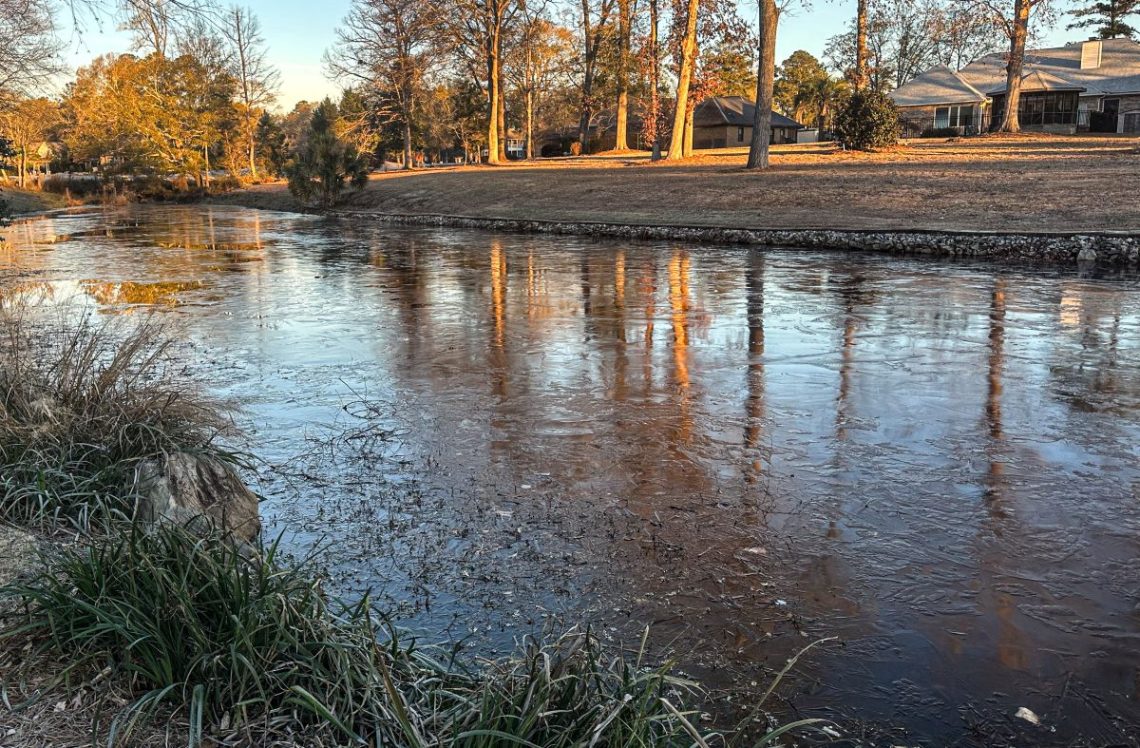 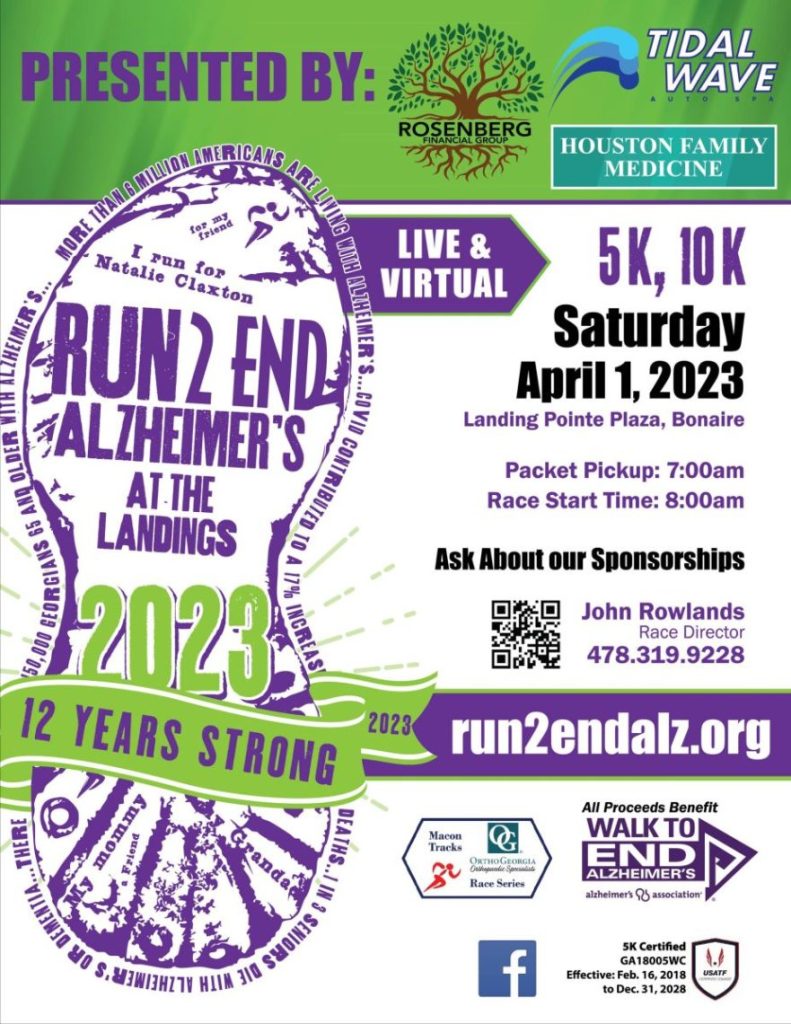 Woodfield Light Fees: Georgia Power made the announcement late last year that their fees would be increasing by 2.5% in 2023, 4.5% in 2024 and another 4.5% in 2024. At the time of this input, the amount that will be charged for the Woodfield Lights during 2023 has yet to be known. With that said, please be looking for the invoice for the 2023 payment; it will be mailed in early March with a due date of 30 June 2023.

If you would like to have an Out-Of-Cycle Estate Sale, please create a classified ad here for approval.

END_OF_DOCUMENT_TOKEN_TO_BE_REPLACED

Check out our new Quick Links page to vote, pay your fees, view directories, submit your Project Approval Request Form or search for answers. Please let me know how I can help!

The Stathams HOA want to know if you:

Have an idea for a project? Improvement?
Have a Question?
Want to comment?

The Project Approval Request Form can now be filled out and submitted online for the resident’s convenience.

There is a built-in Lost Password feature that can be found on the Login page for users who don’t currently have access to their account. If anyone still has trouble after trying it, please contact June Kountz and she can contact our webmaster.